According to the Pew Research Center, 38% of daily newspaper readers are ages 55 to 64, while 50% are older than 65.  People 50 years and older watch the most television, Nielson reports.  Baby-Boomers were born between 1946 and 1964.

Many of the top 20 magazines in the U.S., according to Statista, have significant female boomer audiences.  (Source: www.ama.org – Sept. 2016)

AARP reported reach of 44.78 million readers.  59% of readers between the ages of 50 and 69 are women.  Below are stats reported by AMA for other top magazines: 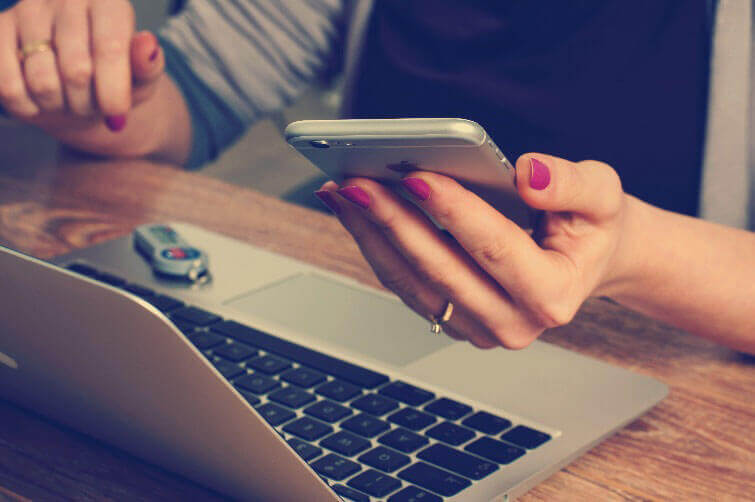 The younger end of the Boomer age range may be computer-savvy, while the older end may be less compelled by digital outreach. The Nielsen report suggests younger boomers must be using the web: the 50-plus segment spends almost $7 billion online.

The internet is also boomers’ primary source of intelligence when comparison shopping for major purchases.

Today, the marketing focus remains on the younger generation. “I agree that 18 to 34 is still the celebrated demographic,” says Denise Fedewa, Leo Burnett’s executive vice president and strategy director. “There’s both ageism in our culture and ageism in our profession of marketing. But some of it’s not even malicious ageism. Some of it is just, ‘I want my brand to feel young and modern and youthful, and the only way to do that is to be targeting it to the young and modern and youthful.’ But that’s simplistic thinking.”

The Baby-Boomer age range also includes a variety of caretakers: some are still caring for their own children, some have taken adult children back into their home and others are caring for their parents. Baby-Boomer women are often in transition between caring for children and focusing on herself, which changes spending habits.

It is important for a marketer to understand the female boomer audience, to address certain myths.  For instance, that she’ll use the same brand of hair spray or soap that she started using at age 28.  Brand proliferation has completely changed the marketplace.  Research shows that Baby-Boomers are willing to try a new brand if there is better customer service, as opposed to a better price.

Are Boomers saving for retirement? Yes and no. We shouldn’t just assume that Boomers are only interested in saving their money. They’ve worked a long time to save their money and to spend their money.

They may be looking for something new such as a faster computer or sporty car or nicer furniture. It’s their turn now, after years of spending money on their kids. 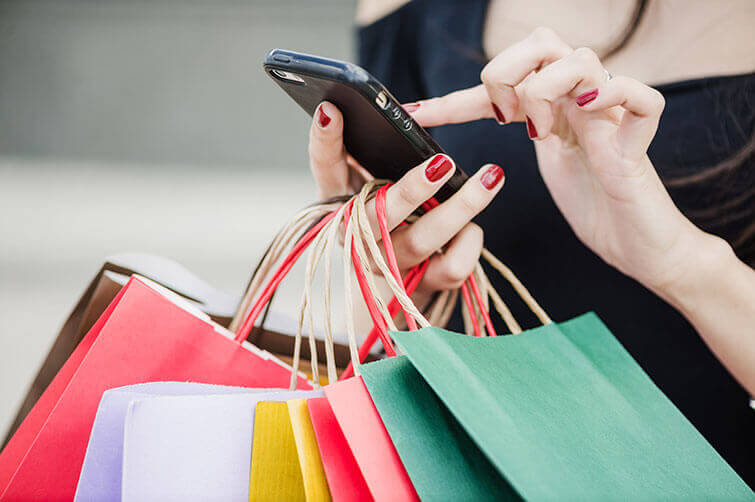 Research shows that Boomers think of themselves as ten years younger than they are. They are not sitting around wrapped in a blanket in an old rocking chair. Boomers in their 50s are very different from women in the 50s when they were growing up.

Marketers typically use images of extremely active Boomers or very old, nothing in-between. Fedewa says, “It’s like they’re either showing Boomers as a feeble person who’s no longer relevant, or you’re showing them as this uber-in-shape person who can do what a 25-year-old can do,” she says. “That’s not relevant, and that doesn’t resonate with people, either. Those are some of the clichés we need to overcome.” 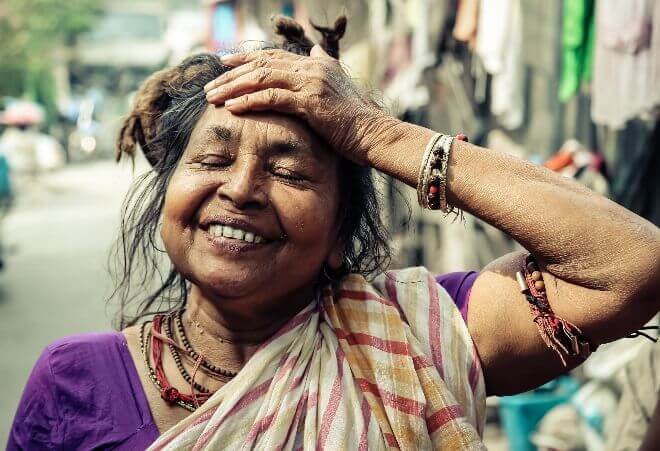 There may be ways to reach the female boomer without specifically naming her or featuring her image. Fedewa ran LeoShe, a Leo Burnett effort that focused on marketing to women 45 years and older.

The study found that women took pride in their wisdom, experience and in feeling good about their current phase in life.

“Yes, it would be nice for society and culture to acknowledge boomers a little more, show them a little more inclusively, to include them in visuals and so on,” Fedewa says. “But there are also certain universal insights, certain formative times in your life, that people have. They continue to be able to relate to those experiences for the rest of their lives. I don’t want to say the only way to appeal to boomers is to show boomers or to portray insights about boomers, because sometimes it’s just human experience insights that will resonate with them, too.”

Fedewa says much of her work at Leo Burnett has considered the voice of the female consumer and the older consumer, and she also espouses the idea of changing the story. “We feel really energized by this opportunity to change the conversation,” she says. “We have almost taken it on as a mission for ourselves.” 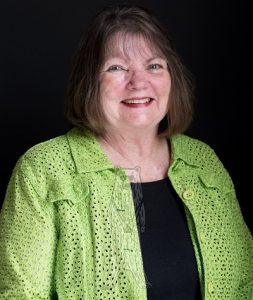 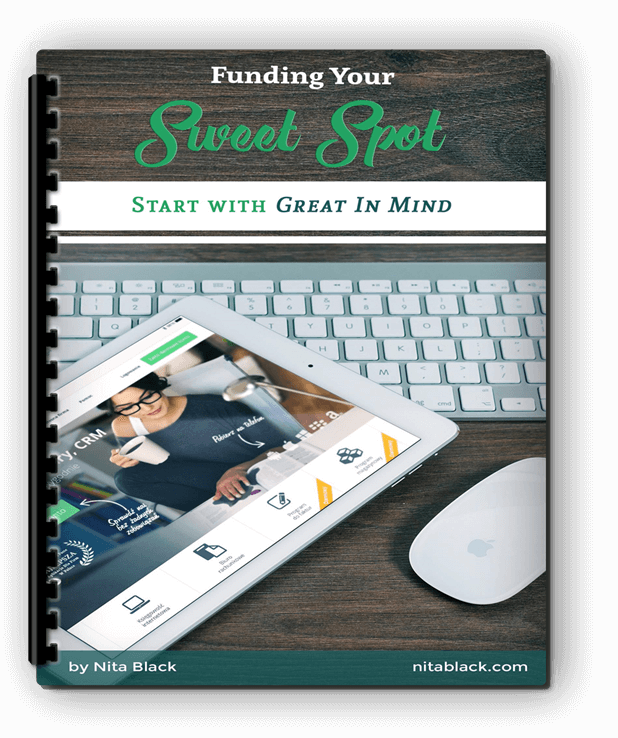 Funding Your Sweet Spot means staying focused on the intersection of Who You Are, What You Do (well), and Who Will Buy so that you make more money while being happy at what you are doing.